The motto of the next season will be “quality not quantity”

After the debut of the 2013 season that has contributed again to the growth of the “Enduro movement” in the northeast of our country, the reconfirmation of the circuit in the 2014 accompanied by some stops of the EES international series, the 2015′s goal of Triveneto Enduro MTB will still be the one to offer the best races distributed between Friuli Venezia Giulia, Trentino Alto Adige and Veneto. Important news: the decision to propose only National Enduro races open not just to the Italian athletes but also to a growing number of foreign athletes.

S.Dorligo della Valle (Trieste) will have the honour to open the season with the Enduro dei 3 Camini, and this year will be spreaded on two days between Italy and Slovenia. In May will be the turn of Lamon (Belluno) the new-entry as representative of the Veneto, and promises to be another “flow master” race… June will be decisive for the final classification, the now known Terlago Enduro (Trento) at the beginning of the Valle dei Laghi will welcome you with two brand new trails, but the “gran finale” at the end of the month will be the Italian Enduro Championship at Selva di Val Gardena (Bolzano) an amazing race surrounded by the fantastic scenery of the Dolomites and inserted as a closing event of the Sellaronda Hero week (UCI MTB MARATHON WORLD CHAMPIONSHIPS this year) that will host thousands of fans of the international MTB world.

All the races are inserted in the FCI / UCI Calendar and are valid for the purpose of ranking the Triveneto series, the Official Rules are available on the official circuit site and follows the 2015′s Enduro Executive Regulations FCI / UCI. 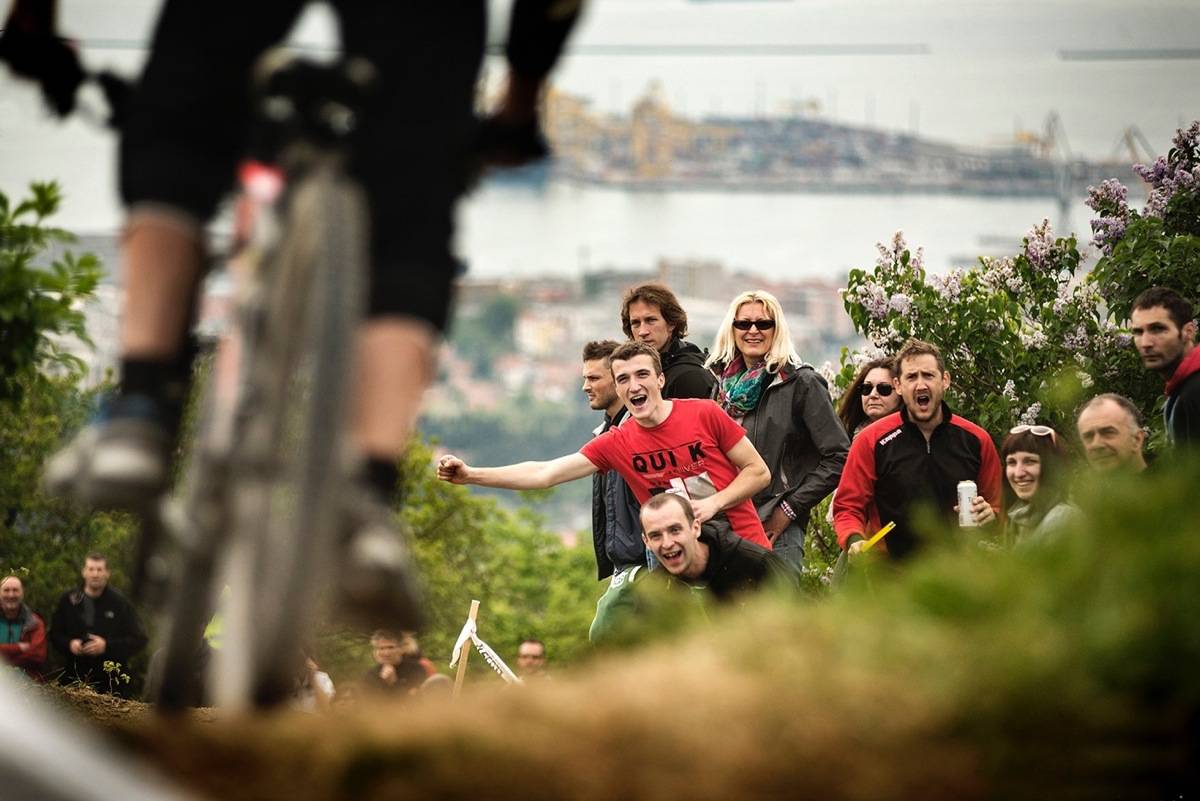